Expected to debut in Q4 this year or early 2019, the new HoloLens is rumoured to run on Qualcomm's latest XR1 chip and feature a lighter frame with improved holographic displays. Microsoft Technical Fellow, Alex Kipman, recently spoke about the, “Amazing new features… and a ton of performance improvements” including:

Among the long list of enhancements, perhaps the standout update is the new time-of-flight (ToF) depth-sensor. HoloLens understands people and environments, takes in gaze, gesture and voice input, and outputs holograms and immersive spatial sound. The current version of HoloLens uses the third generation of Kinect depth-sensing technology to enable it to place holograms in the real world.

The new HoloLens will include the fourth generation Kinect depth-sensing hardware. Technical breakthroughs allow greater precision with less power consumption and the ability, through Project Kinect for Azure, to integrate with the intelligent cloud and intelligent edge platform, unlocking a myriad of new opportunities to take advantage of Machine Learning, Cognitive Services and IoT Edge. 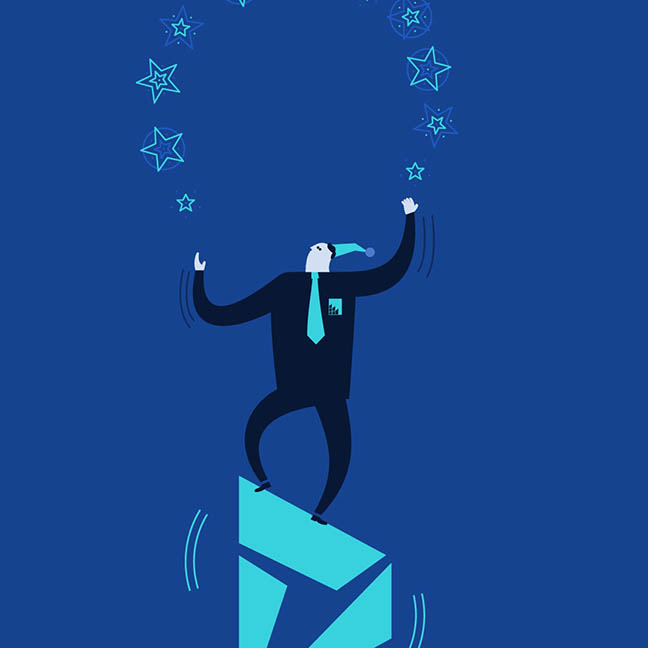 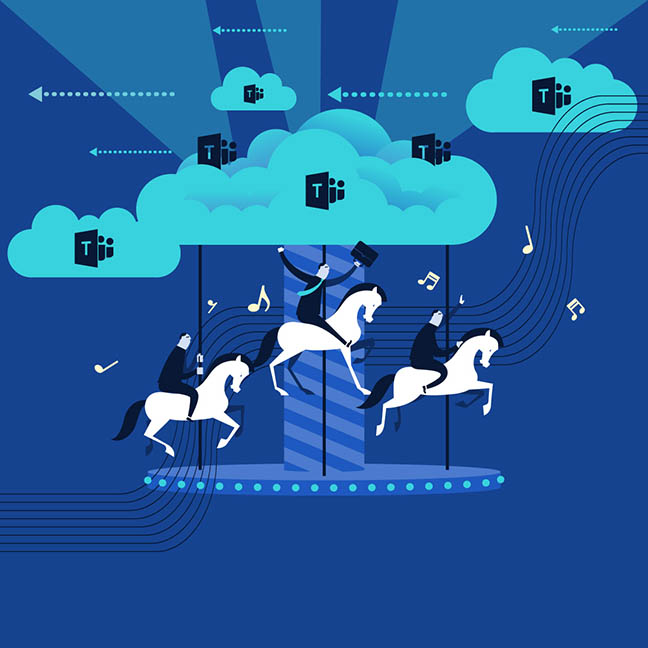 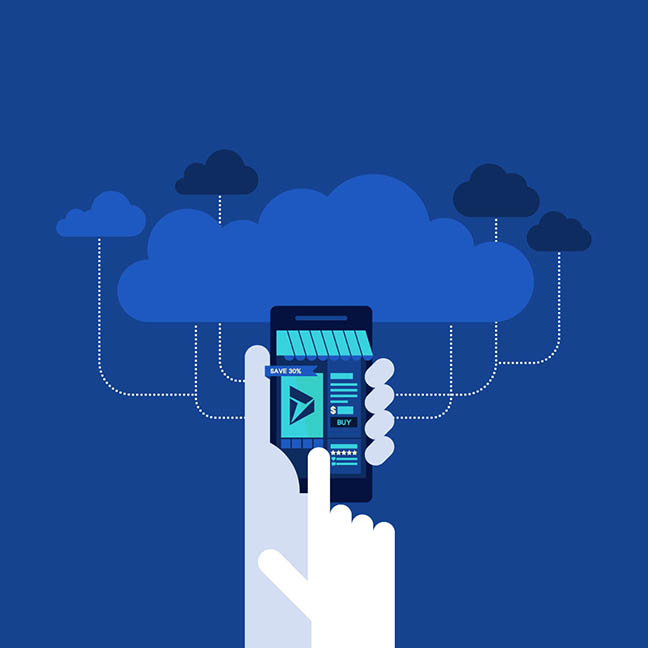 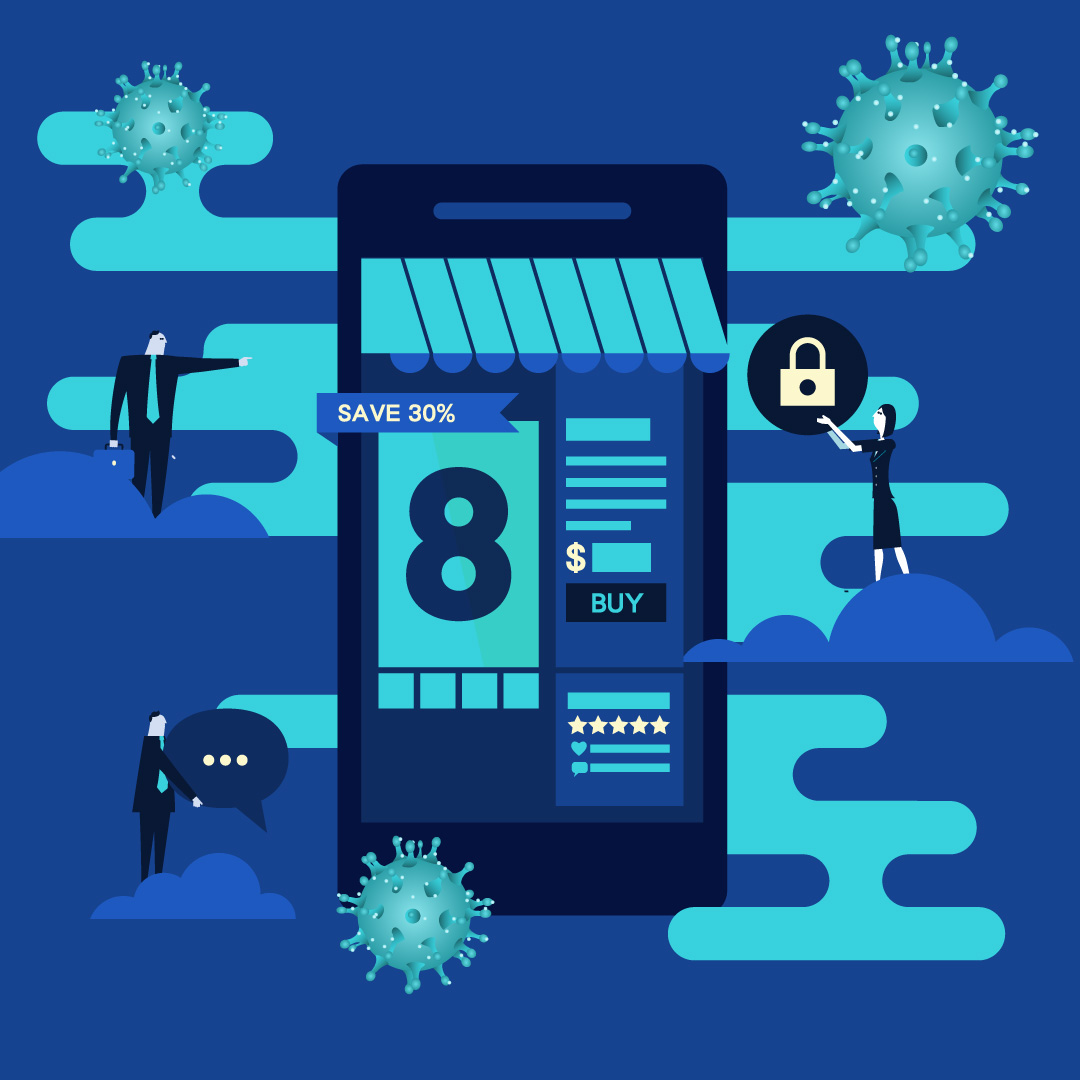 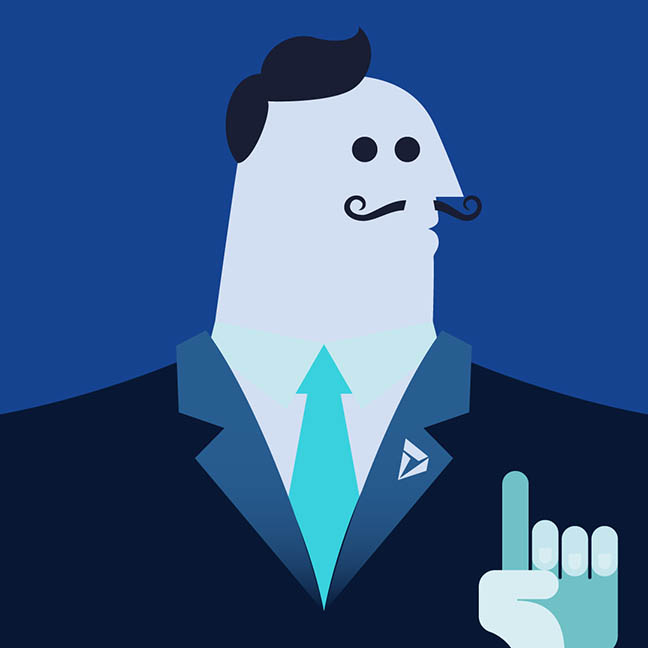 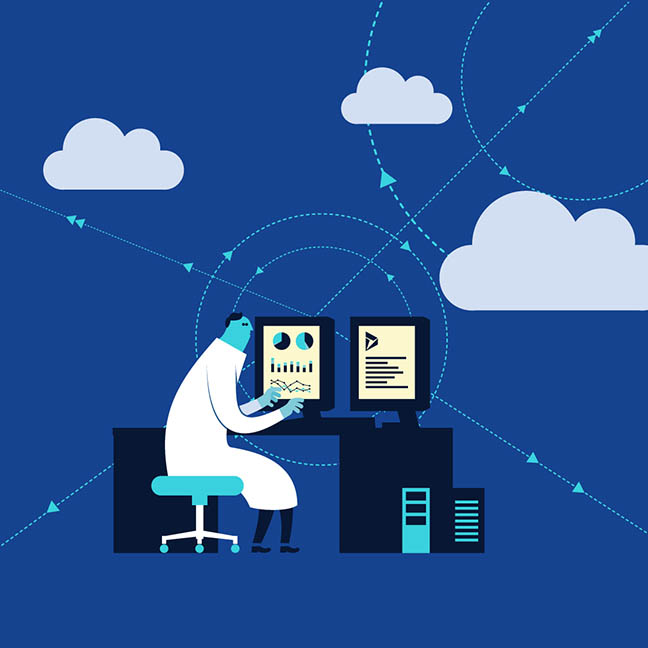 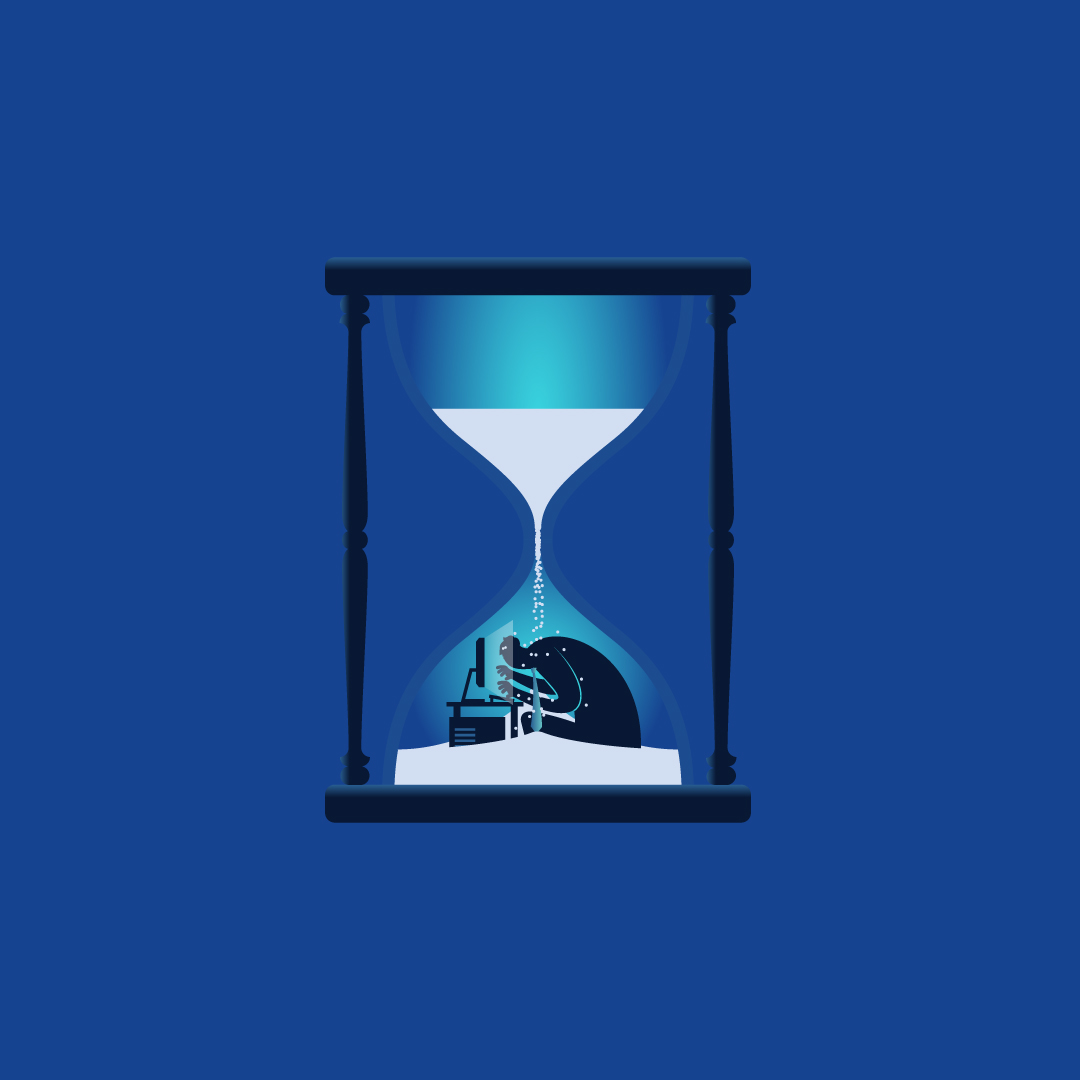 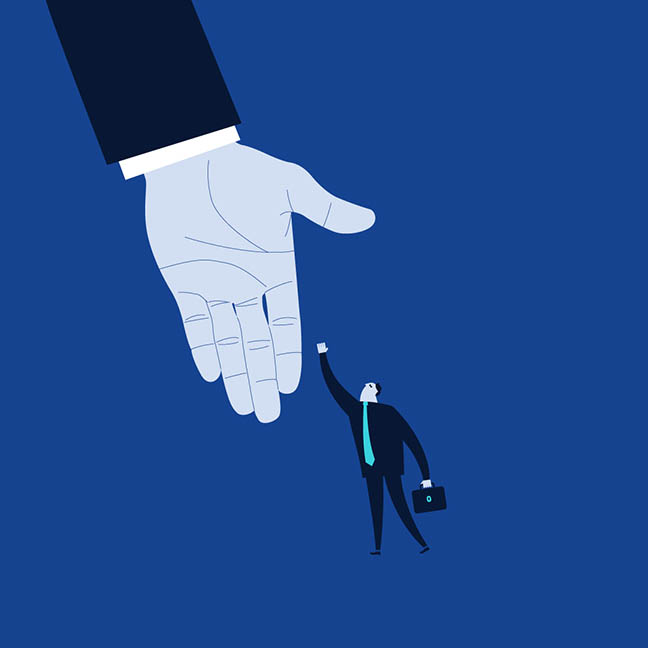