In May 2016, Microsoft officially launched SharePoint 2016, the latest iteration of its enterprise collaboration platform.‍

The SharePoint Framework preview has been available since August 2016. Microsoft issued an initial Release Candidate for developers in January this year, meaning the solution is in its final testing phases. Although they have not given a specific date for the final release, Microsoft continue to roll out release candidates to fix last-minute issues before making the product generally available.

In addition to the SharePoint Framework, Microsoft’s roadmap for SharePoint this year includes improvements to "collaboration, mobility, intelligence and trust". A presentation last October, listed the following features for release in the first half of 2017:

Although documentation for the framework tends to lag behind the software releases, some resources can be found in Microsoft's extensive SharePoint Patterns and Practices collection. 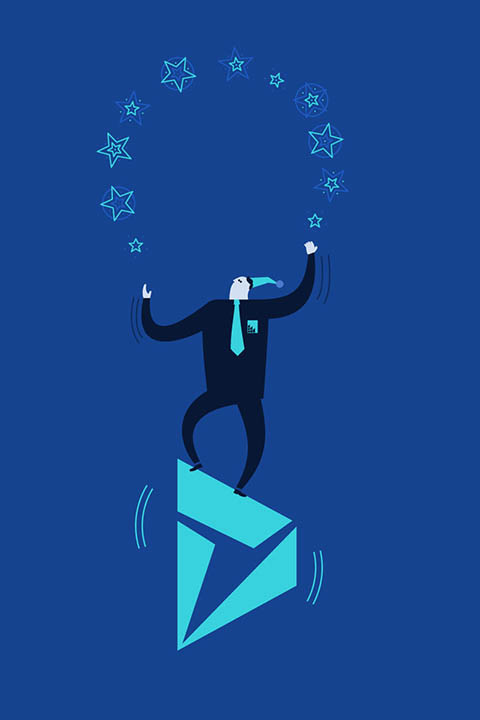 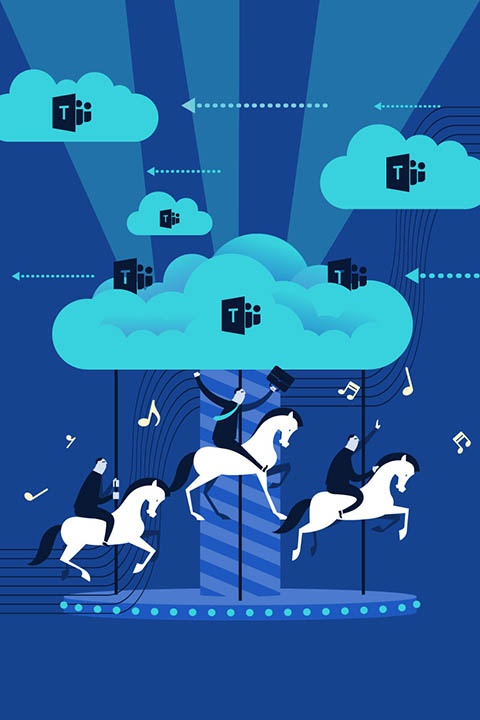 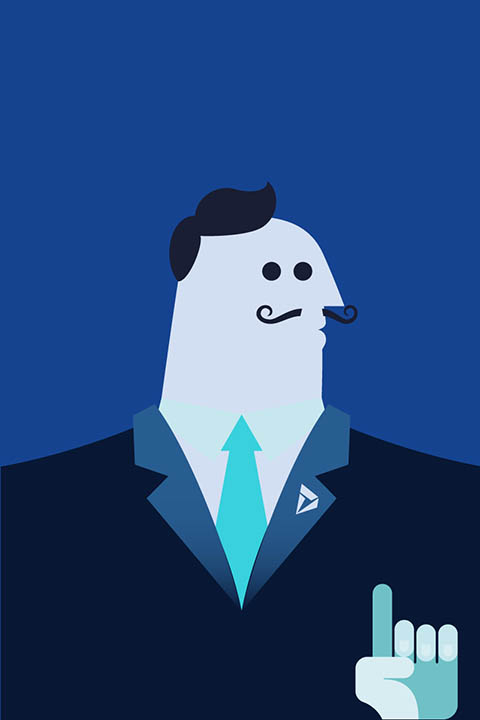 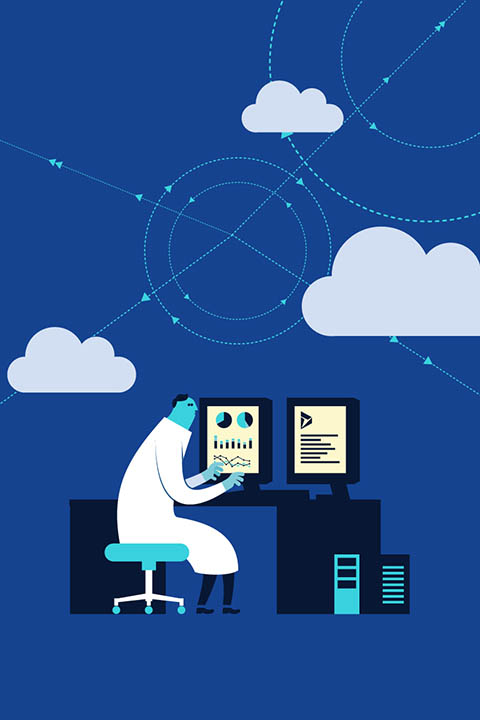 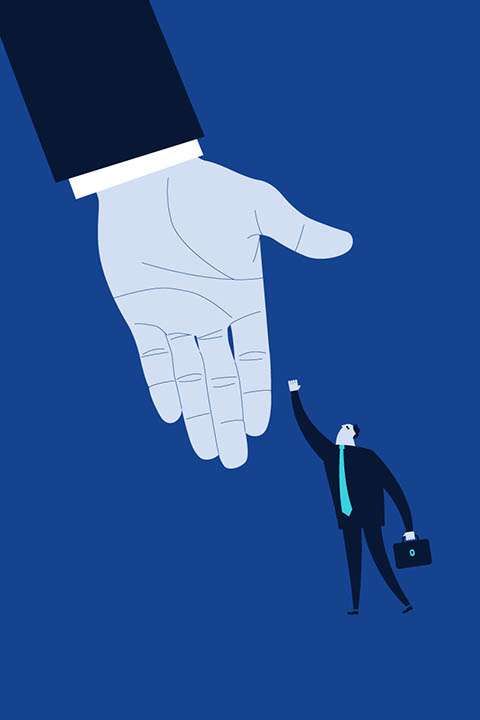